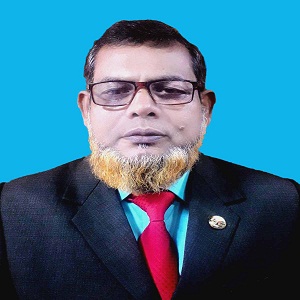 Lalmonirhat Government College first established as a private educational institute for higher education in 1964. Before 1971 the classes were held in the Government Girls’ High School in a rental process. January 01, 1971, the college moved to a new building at the current location. The present environment of the college is pleasant. The college is located before the Deputy Commissioner’s Office, District Judge Court and various Government office. The college has been nationalized In 1 November 1984. Currently, there are 15 subjects at 03 faculties. In 2006-2007 honors courses were opened in 10 subjects POLITICAL SCIENCE, PHILOSOPHY, MANAGEMENT, BOTANY, ZOOLOGY. In 2011-2012 session ECONOMICS, and ACCOUNTING subjects were opened and in 2012-2013 session BENGALI and ISLAMIC HISTORY & CULTURE and 2013-14 Session HISTORY & Masters courses were opened in 7 subjects Bengali, History, Islamic History & Culture, Philosophy, Political Science, Management, Accountion were also opened by the tireless efforts of the Principle Professor Md. Yusuf Ali. Recently permanent posts of teachers have been created. Both the Principle and the Vice principle working hard to maintain the reputation of the college