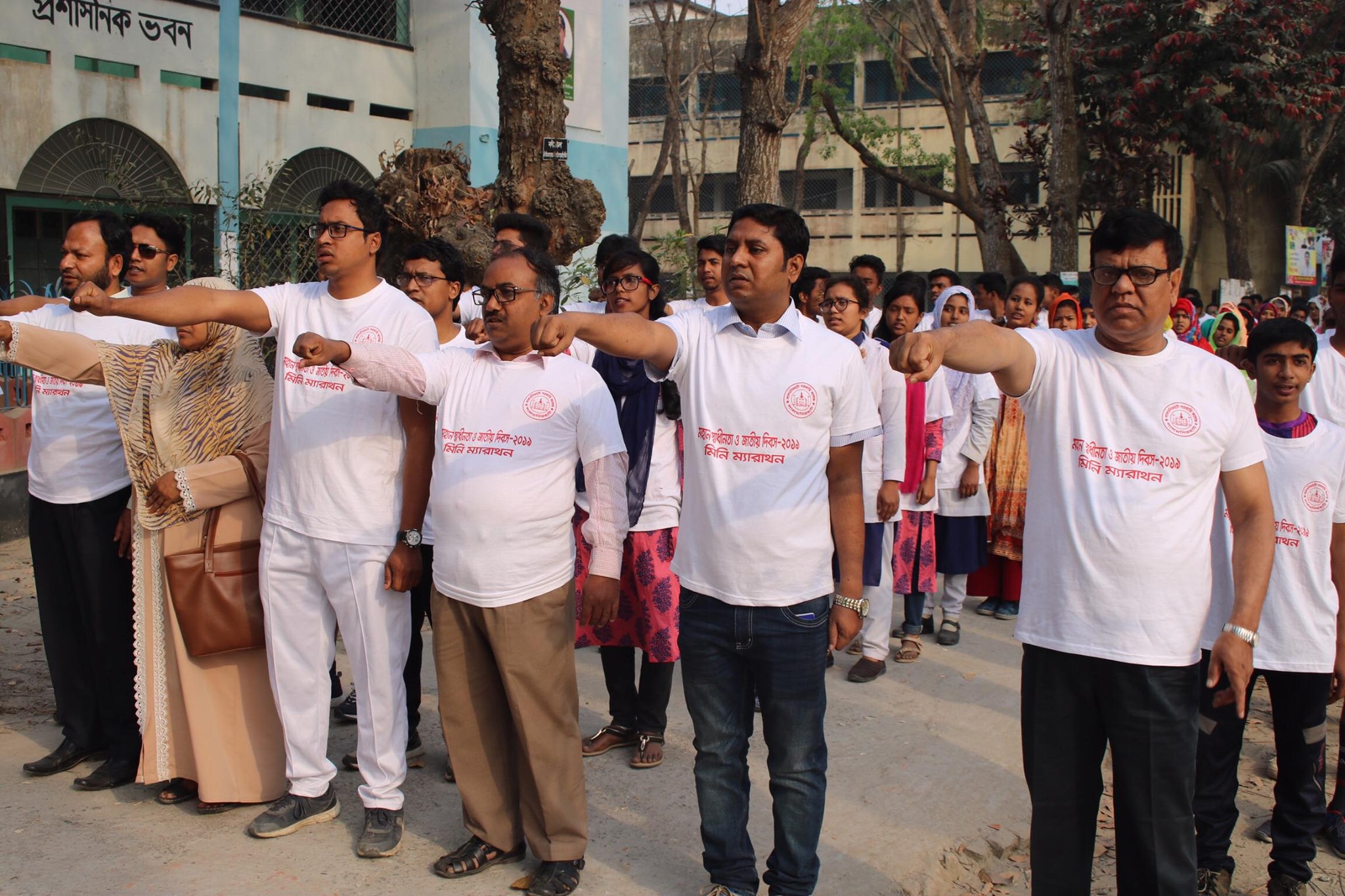 About Us / Mission & Vission

**Lalmonirhat Government College first established as a private educational institute for higher education in 1964. Before 1971 the classes were held in the Government Girls’ High School in a rental process. January 01, 1971, the college moved to a new building at the current location. **The present environment of the college is pleasant. The college is located before the Deputy Commissioner’s Office, District Judge Court and various Government office.The college has been nationalized In 1 November 1984. Currently, there are 15 subjects at 03 faculties. In 2006-2007 honors courses were opened in 10 subjects POLITICAL SCIENCE, PHILOSOPHY, MANAGEMENT, BOTANY, ZOOLOGY. In 2011-2012 session ECONOMICS, and ACCOUNTING subjects were opened and in 2012-2013 session BENGALI and ISLAMIC HISTORY & CULTURE and 2013-14 Session HISTORY were also opened by the tireless efforts of the Principle Professor Md. Sujon Shah-E-Fazlul. Recently permanent posts of teachers have been created. Both the Principle and the Vice principle working hard to maintain the reputation of the college